‘How do we invent our lives out of a limited range of possibilities, and how are our lives invented for us by those in power?’ 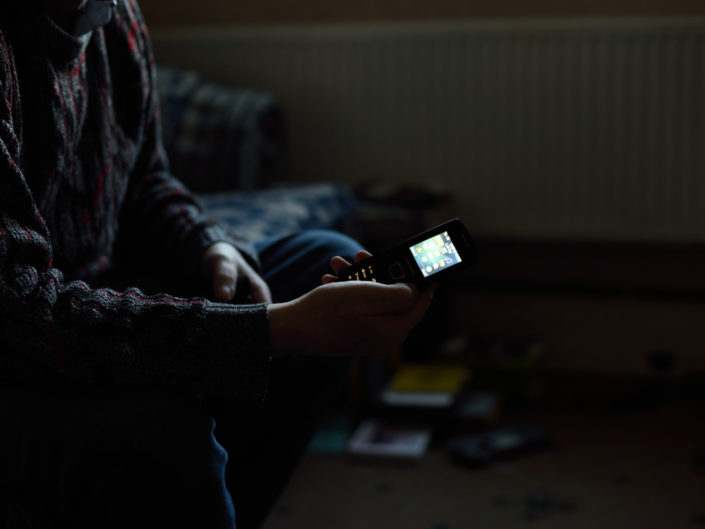 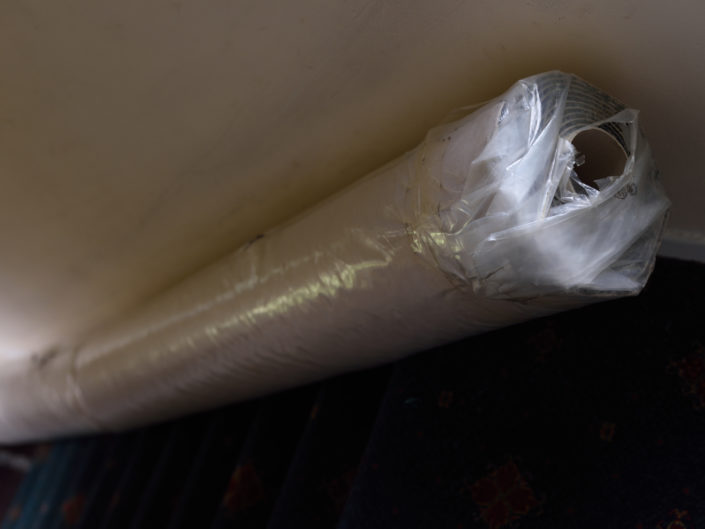 Relative Poverty is an ongoing body of work being created by Les Monaghan with families defined as destitute in Doncaster, South Yorkshire. It is a process-led photographic investigation both documentary and collaborative, that deals with issues of agency, visibility, public engagement and fairness of representation. Relative Poverty was exhibited in Doncaster and Sheffield libraries, beginning with Askern Community Library and Balby Community Library in May 2017. It was exhibited at Sheffield Central Library in June 2017. All names in italics in the texts are pseudonyms.

Relative Poverty has been supported by: 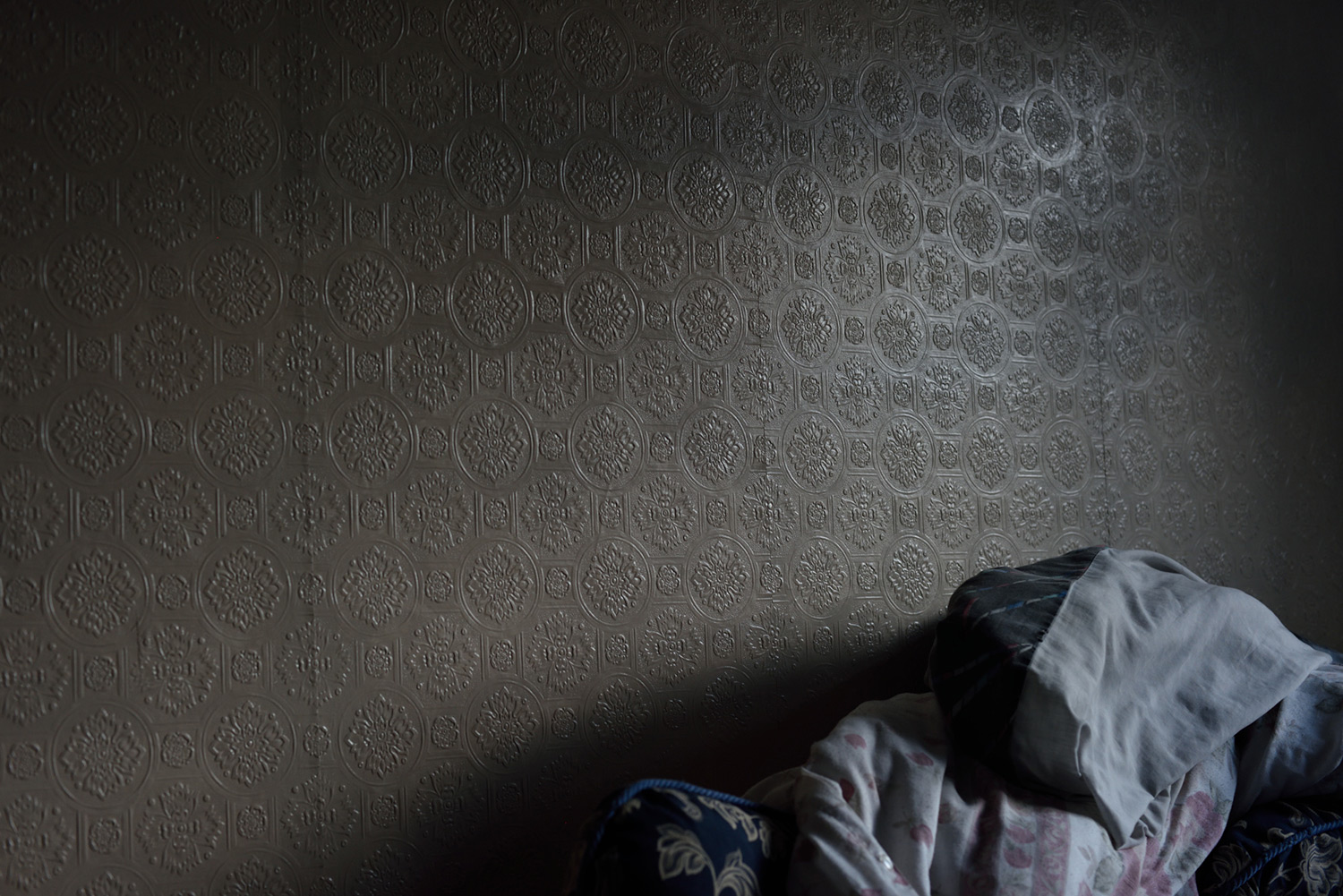 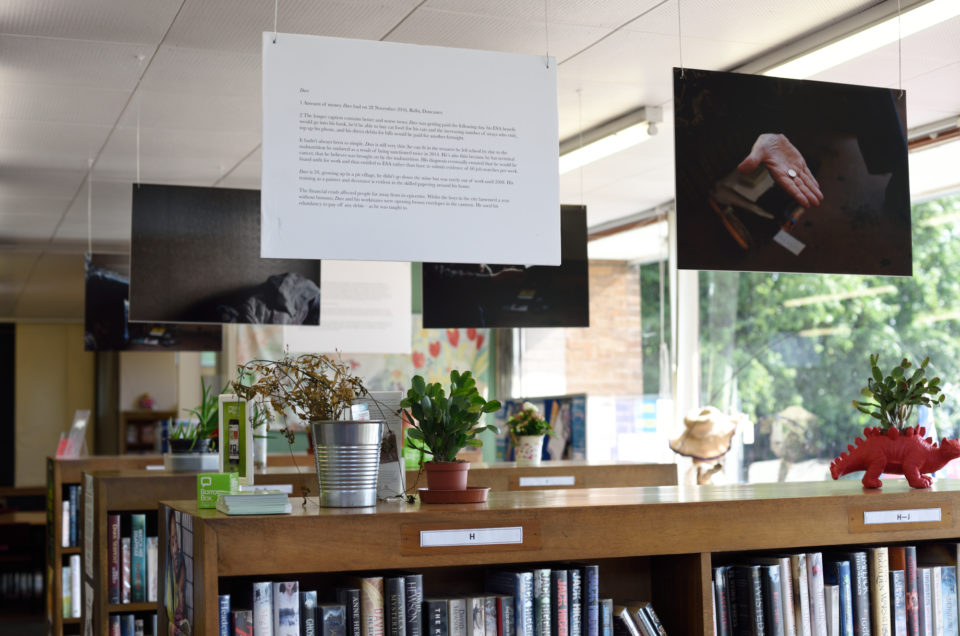 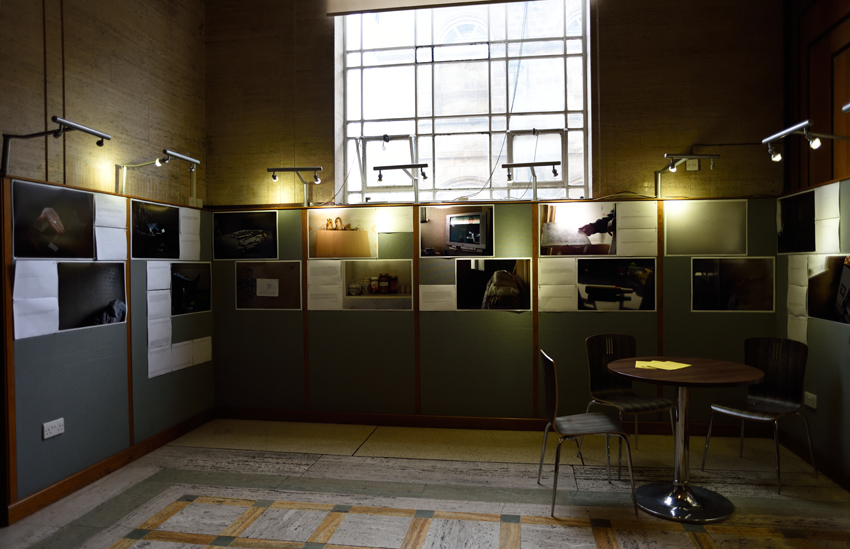